We are an independent creative label based in Brussels whose main activities are focused on the music industry, the audio-visual sector and the clothing industry.

What we do more specifically

More widely, we also develop creative concepts in any kind of fields. 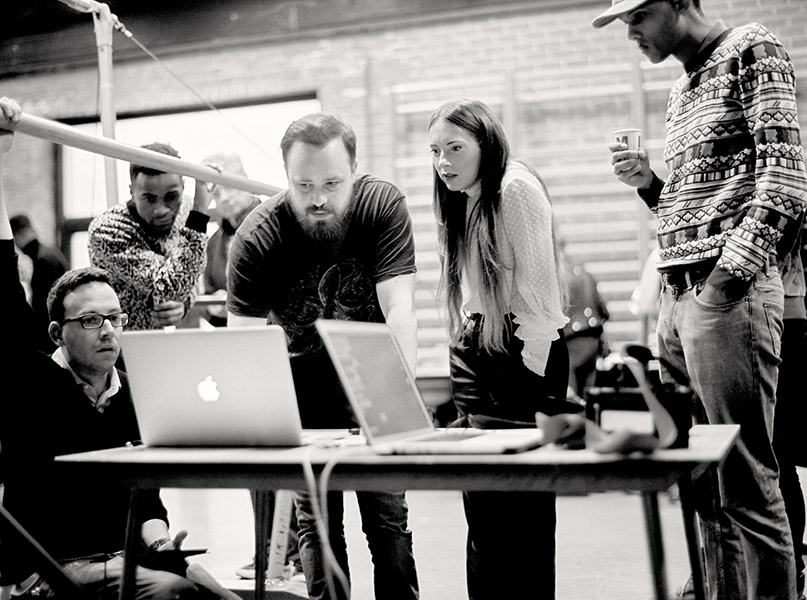 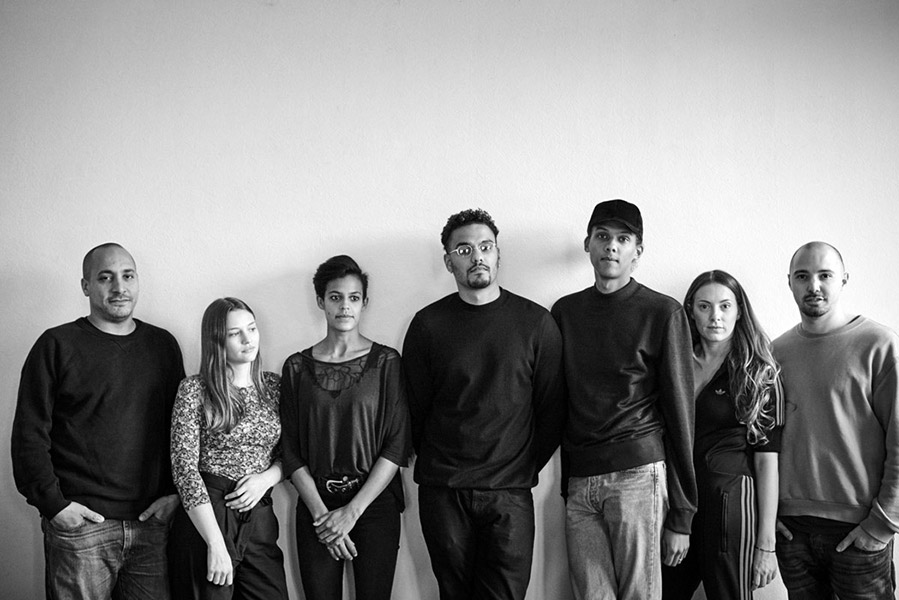 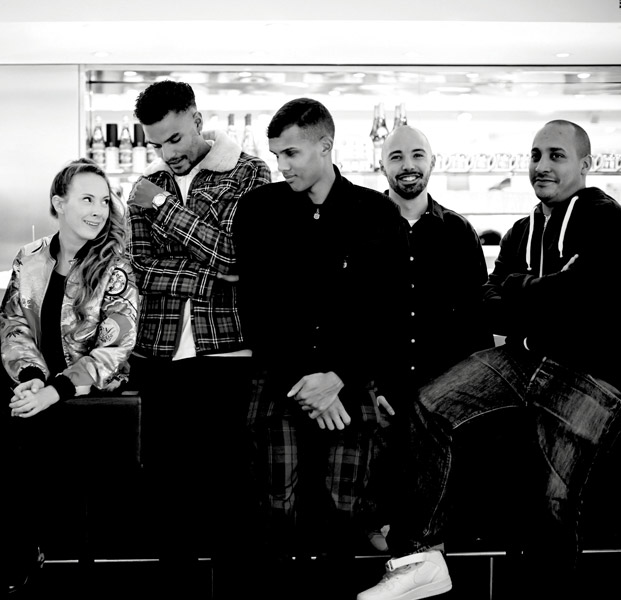 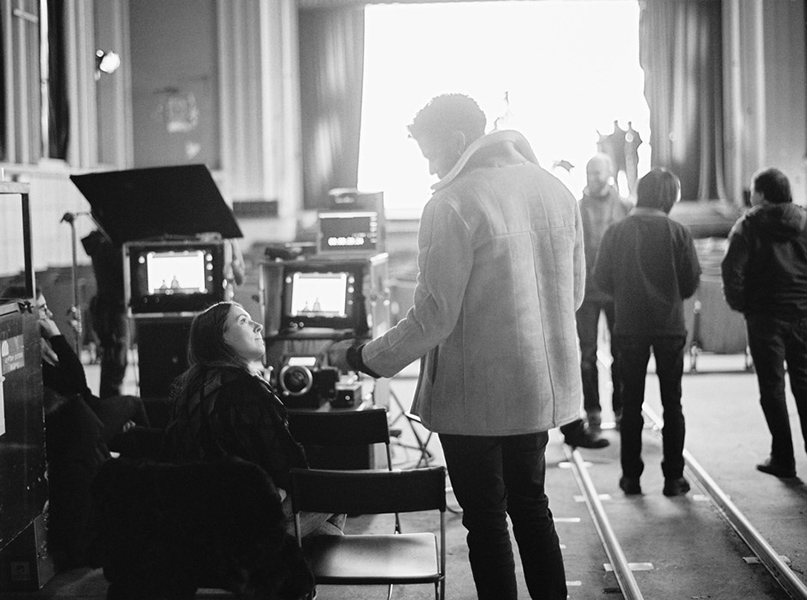 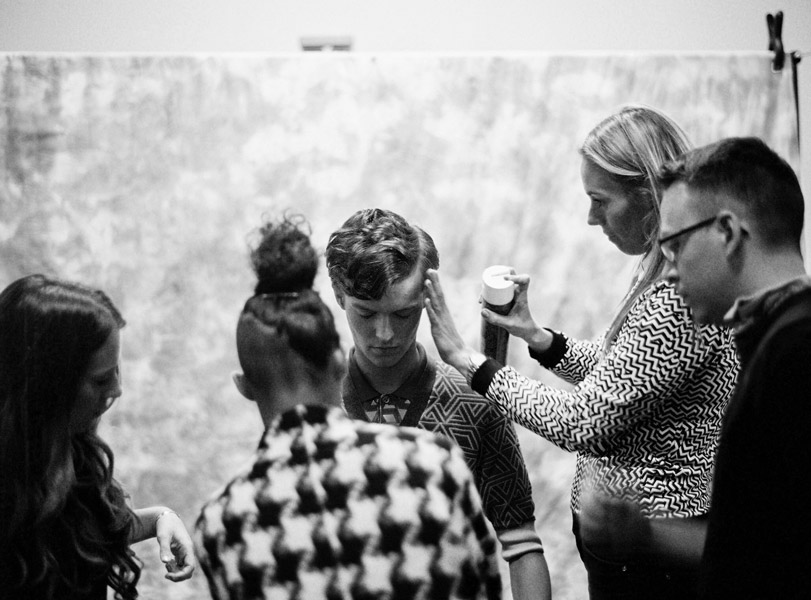 Mosaert was created in December 2009 by Paul Van Haver (widely known as Stromae) when he and his artistic director, Luc Junior Tam, made their dream of independent artistic creation a reality.

The young Mosaert label received a proposal for a licensing agreement from Universal Music France for the distribution of Stromae's first two albums, the first of which would be called " Cheese ".

The album "Cheese", helped by the "Stromae's Lessons" concept and the different clips produced by the Mosaert label, such as the unforgettable "Alors on danse", had an impact on pop culture in 2009 and 2010. Number 1 in 16 countries, the single has been sold in 2 million copies and was commended for its uniqueness but also for its artistic coherence by critics and the general public.

In 2012, as his second album was being prepared, Paul Van Haver and the Mosaert team met Coralie Barbier, a Belgian fashion designer. Her arrival would mark a turning point in Stromae's way of dressing.

A lot of graphic research work between Mosaert and the graphic designers’ duo of “Bold At Work” followed to find the right graphic feel. Their work was inspired by African wax prints with their vivid colors and printing techniques, but also by the work of Escher and the art of paving. This work led to unique visuals which became the visual signature of Stromae's second album: "Racine Carrée".

During the distribution of "Racine Carrée", the idea of also selling the clothes in limited quantity capsules came out. The first Mosaert clothing capsule came out in April 2014 - it included polos, t-shirts and socks and was very well received by the press. Galvanised by these positive reviews, the label launched its capsule n°2 and the capsule n°3 which also included cardigans and jumpers to complete the range.

Mosaert has recently ended the "Racine Carrée" adventure with the live recording at the Centre-Bell and Stromae's videoclip of "Quand C'est".

Today, the label is focussing on its development and is open to collaborations in the music, audiovisual and fashion sectors.